The “Babysicles” Saga – THE CONCLUSION:

“Babe, there’s babies in a lab with our name on them. Does that make you happy?”

“Yeah! I mean not like, Del Taco Nachos happy…. but so close!”

So….. After all was said and done, they retrieved 12 eggs from my ovaries at my IVF procedure.

8 were mature enough to fertilize, and they all survived until Day 3 – which is kind of impressive in-and-of-itself, according to my acupuncturist. By Day 5, when they determine which embryos (or blastocysts, as the pros call ’em) are strong/developed enough for genetic testing, we had 4 that were good to go for the big exam.

On Day 7, the results were in.

When I got the call from my doctor about the final outcome, I was in Anthropologie, doing some Christmas shopping with my mom, who had come to town for the holidays with my dad. I had stepped away to take the call, and when I walked back to her, I took one look in her eyes and started to cry.

“He said, of the four, two weren’t genetically healthy. That they were “incompatible with life”…. and the other two…. (sob)… they’re both little girls.”

In that moment, I felt such an overwhelming and powerful mixture of grief and relief, and I didn’t know how to process it.

Grief: that two of them didn’t make it. I had really done a great job of talking myself into believing that all four would pass the test. But, despite all the research that indicates that mixed-race children are more likely to be genetically strong, we still had a 50% “failure” rate. Grief, that after all that hard work, that simply wasn’t true. There were two. Which might not even guarantee us one pregnancy, or one child, depending on how my body reacts to the transfer. Grief that, ideally, and selfishly, I would have opted for one of each gender. Grief, probably, that the process was over… as challenging as it was. Not to mention the hormone withdrawal I was experiencing, which complicated and compromised my emotions just that much more.

Relief: that we had two, rather than one, or (worse), none. That all that hard work had resulted in the gift of two potential babies. That they were girls, which tapped a nerve deep within my heart about my forever dream of having a daughter. That there are two future daughters out there, just waiting for us. Two healthy little girls with our names on them. That we made. Together. And that I got to share in that momentous moment with my mother. To look into the eyes of the woman that made me, and tell her that I, too, had made a daughter. A granddaughter for my parents. Maybe even two. Relief, that nearly a year’s worth of waiting, the wondering, the worrying… that it was all over. Paul and I had a strong chance at biological children. Relief that my biggest fear: that it was just too late, was somewhat allayed. 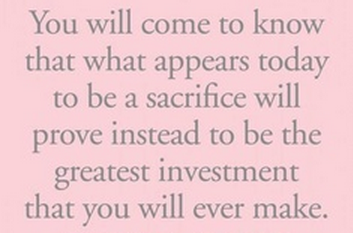 I gathered myself and we went into separate fitting rooms, where I promptly sat and proceeded to sob even harder. It all just hit me like a ton of bricks. And though I tried to be as quiet about it as possible, as though through maternal instinct, my mom was there, knocking… knowing. And within seconds, I was in her arms.

Paul, on the other hand, handled the news beautifully. Much more regally than I did… partially given his reasonable nature, and partially because he wasn’t in the throes of a major hormonal shift that skews every slight minutia completely out of perspective. He was absolutely thrilled at the prospect of daughters. But he did share my concern about the fact that there were only two. We decided to give it some time before making any decisions about the next steps, and rather celebrate our outcome, and enjoy the holidays with our families. And in the days that passed, I began to revel in the joy of counting my two new blessings… along with the rest of all the joys I am lucky to have in my life.

I’d like to share more about the end of the process, but the last week of stims, and the week following my retrieval procedure is kind of a blur. I was so jacked up on hormones, and the anticipation was so high… and then afterward, I was so high (thanks, drugs!)… I remember very few details other than these:

The nurses and anesthesiologist and doctors at our Fertility Center are some of the finest medical professionals I’ve ever encountered. Just the sweetest, kindest, most patient and nurturing folks ever. And I’ve seen my share of these kinds of people over the course of my 15 surgeries. These are some of the best I’ve met. I can’t recommend them highly enough for fertility or IVF treatments.

At my surgery center, the hospital gowns have slots in them that are hooked up to a giant reverse vacuum that pumps warm air into your gown, creating like a warm, cozy cocoon around your body the whole time you’re there. IT. WAS. GLORIOUS.

Naps. Lots of ’em. All the naps. Hibernatin’ like a bear.

Aaaaaaaand, that’s the bulk of it.

In the end, we’ve decided to do another round, just for safety’s sake. We’ll probably start next month or the one after. Our hope is to end up with 3-4 embryos total – enough for 2 transfers, in case the first one doesn’t work out, and in the hopes of ending up with 2 children of our own. We are so extremely fortunate to be able to afford this luxury… but even if I had to go deep into debt and live off of ramen for a year, I’d probably choose the same. Because, while it’s not always true, my faith in this keeps me going: 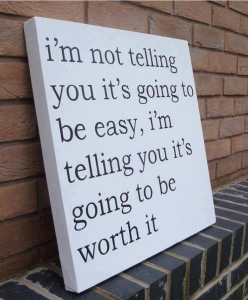 In the meantime, let’s raise a glass to the possibility of 2 future daughters! I think about them every day. 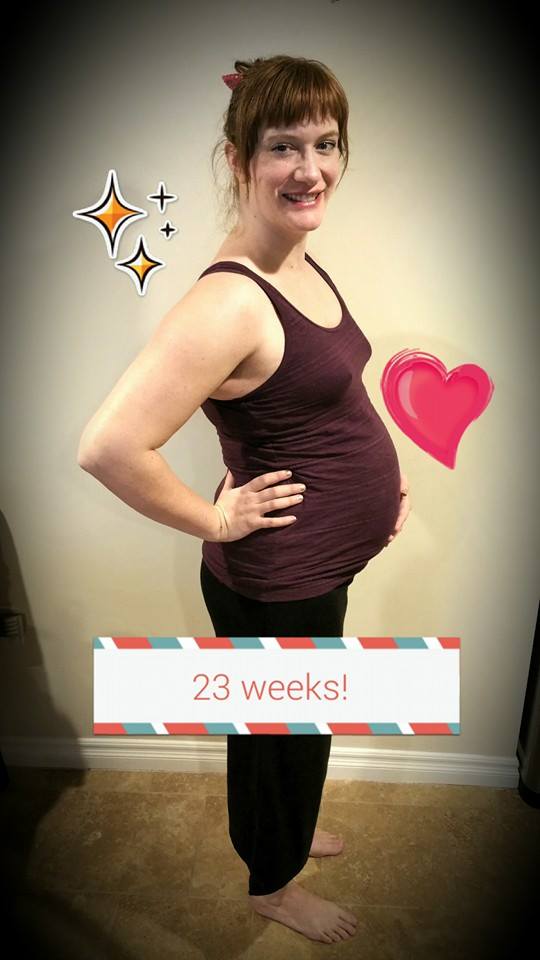