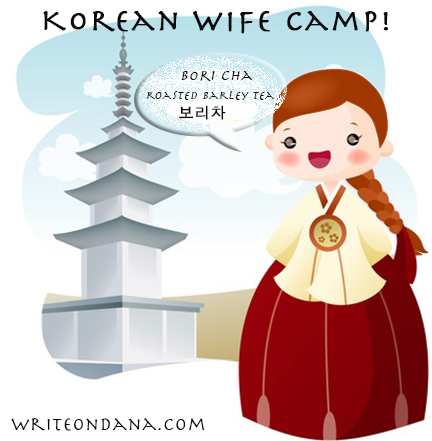 I’m straight-up addicted to this tea. It’s traditionally served in Korean homes and restaurants, either hot or cold, in lieu of plain drinking water – and has a delicious, nutty, clean, refreshing taste that compliments whatever it accompanies. I am head over heels in love with it, drinking gallons each week like I’m some weird herbal vampire and this barley tea is my life blood. It’s dead easy to make, and even easier to drink.

And it’s good for you! Roasted barley tea has been found to inhibit bacterial colonization and adhesion, specific to the major cause of tooth decay and implicated in cardiovascular diseases. It’s also known to assist in digestion, improve blood health, and (according to eastern medicine) control damp heat in your system. Which is something I struggle with a lot. I’m super damp guys. Just ask my acupuncturist.

But even if for no other reason than general thirst, this shit is the yum.

You can find roasted barley in packages at most Asian supermarkets, as this tea is also widely consumed in Japan (as mugicha) and China (dàmàichá). Or you can find it on Amazon. It looks roughly thusly, depending on the brand: 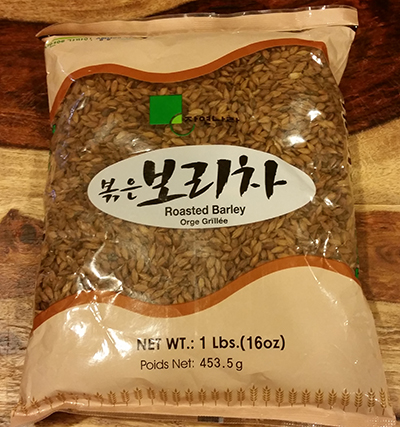 (In some markets you’ll get lucky and find it pre-packaged in teabag form, both in cup-sized and pot-sized tea bags.)

It takes about 1 Tablespoon in about 2.5 cups of water for a small batch.
But I say, fuck small batches. This stuff is meant to be consumed with gusto, not merely sipped!

So, I fill up my giant 16-quart Le Creuset stockpot to the handles and scoop in about 15-20 Tablespoons (or basically just enough to cover the surface of the water). 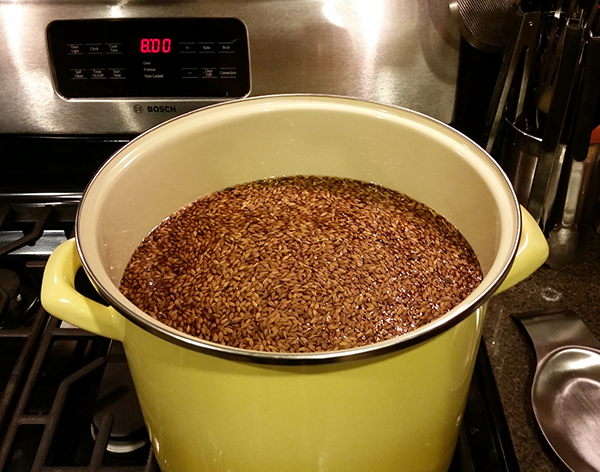 It’s really not an exact science, which I love. Depending on how weak or strong you like your tea, adjust the amount of barley and brew time accordingly. We like a hearty brew around these parts, so I set it up to boil rapidly for about 15 minutes, but have been known to get distracted and let it boil as long as 30. It was delicious and no one died.

But most people get it to a boil and go 5-15 minutes. Depending on the strength, the color will fall somewhere between weak tea and strong tea.

Then, because I make such giant batches, and prefer to drink it iced, I usually just take it off the heat, pop the lid on, and let it sit overnight to cool before I bottle it. But you can drink it hot, immediately, if that’s your bag. A bonus to letting it sit until it cools is that the barley sinks to the bottom and I can just ladle it out into jars, or dunk jars in to fill them quickly without hassling with a strainer. I always advocate for fewer dishes to dirty.

Then I throw the leftover barley into my composter, or feed it to the dogs. I suppose you could toss it into a salad if you felt like it.

Here’s my haul from the pot above: 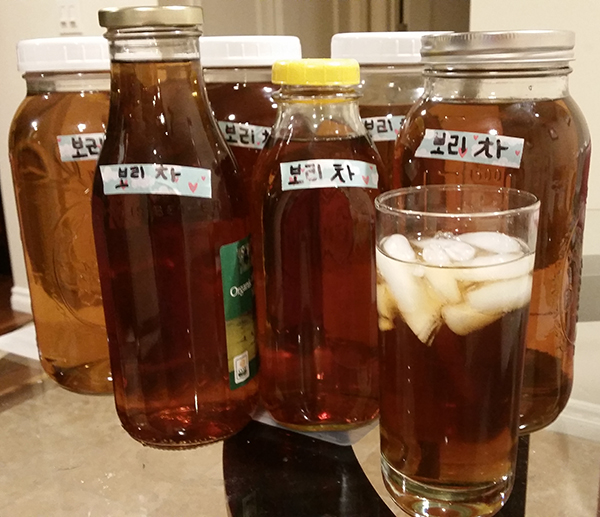 So, the large mason jars are half-gallons, and the milk jugs are 4 cuppers. And the glass on the right was the little bit that didn’t fit anywhere except my very thirsty mouth. It will last me maybe a week. Probably less.

As you can see, I was practicing my Hangeul on the labels, and have quite a ways to go until my block lettering skills are better than a 3-year-old.

….And I just finished off another batch while writing this. Try it yourself! It’s a real summertime, or anytime, treat! 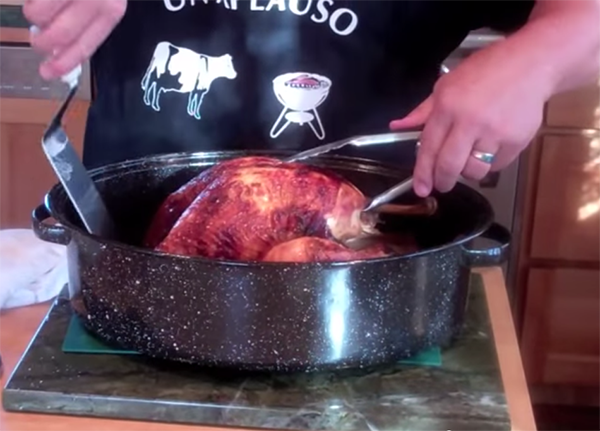 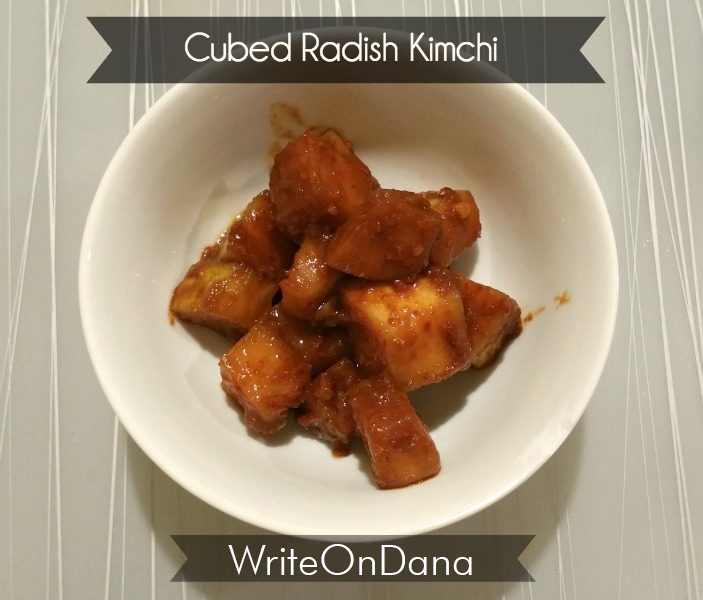 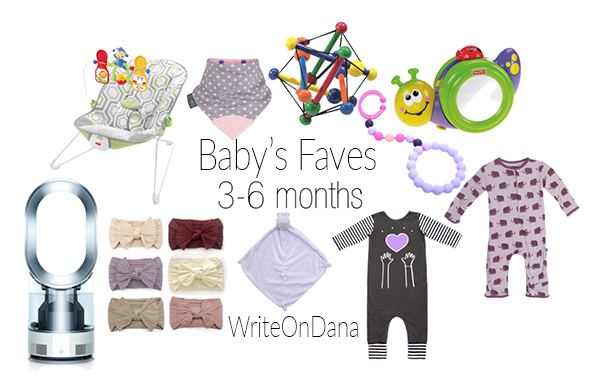